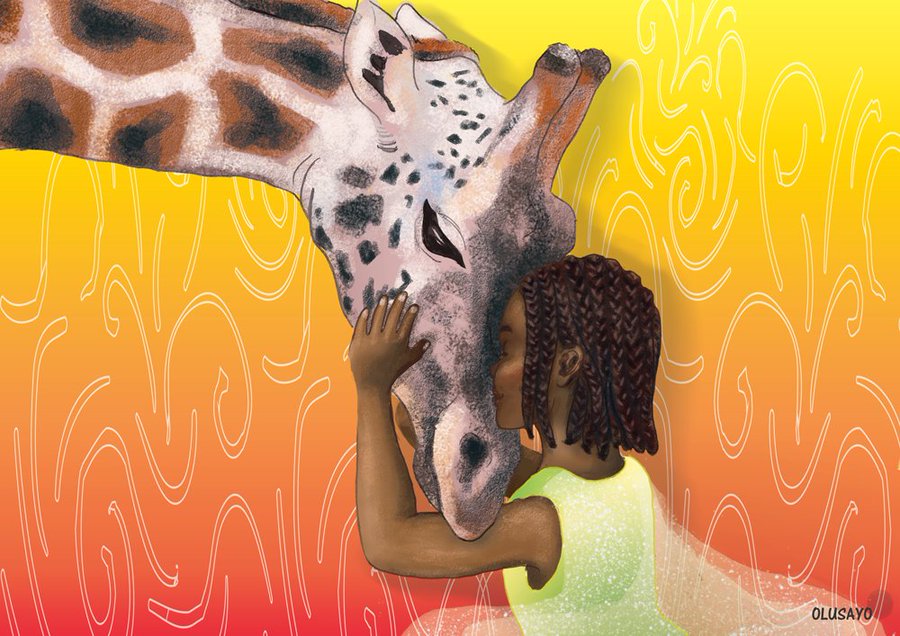 “After seven years of being on the journey I can say that I have arrived at several shores of knowing and understanding that I would like to share for anyone else who might be undertaking a similar exploration. Even more however, I have begun to wonder about the silence around African spirituality, and its persistent labelling as sorcery or devilish, an inheritance of missionary colonialism.

As a researcher of the environment, more than a little concerned about the broken relationships between us and the Earth and amongst us, I am convinced part of this has to do with turning our back on ways of being, knowing and doing that valued relationship with an all-alive Earth and with ancestors and nature spirits for example. Many of these ways of being, knowing and doing (or ontologies in academic terms), were encoded in our spiritualities. So I’m interested in recovering these as part of re-engaging with our living Earth and other beings from a place beyond coloniality.

It’s been seven years and I’m at the point now where I introduce myself as a practitioner of African indigenous spirituality, no longer afraid to show up in my fullness. Africa, ancestrality and the Earth are a core part of who I am. Now looking back, I think this journey has been a series of re-makings whose import I didn’t fully gather while I was in the stream. When the crash happened, I thought ‘I have to go through the rubble picking piece by piece and evaluating what is useful to keep and what is not’. Along the way I have done a lot of reconstruction. Much has been embodied, and has happened in doing: libations, writing, singing, dancing, cooking, dressing, and discarding unuseful practices.

Reconstruction has also happened through the generosity and gifts of people I’ve encountered, of my ancestors, and of the Earth. Going back to the Aztec dance in 2016, a fellow dancer gifted me an ayacastle, a shaker one holds in hand while dancing. Lupita, who’d introduced me to the dance, said to me, ‘these instruments you don’t buy, they are gifted’. And my journey has had a lot of giftings, of knowledge, instruments, conversations, practices, movements, songs, rituals, food, connections. All of these elements researched, reconnected to, reimagined, reconstructed, and welcomed-into form a part of my practice today.

Beginning to seek and ask questions pulled a response from the universe that has been as full as it has been circuitous.”

Read the rest of my reflections on my path to reclaiming African spirituality on The Elephant: Decolonising My Soul: My Journey to Reclaim African Spirituality

Image artwork by Olusayo – Art of a jet (Instagram, Twitter), for my short story ‘The Giraffes of the Desert’